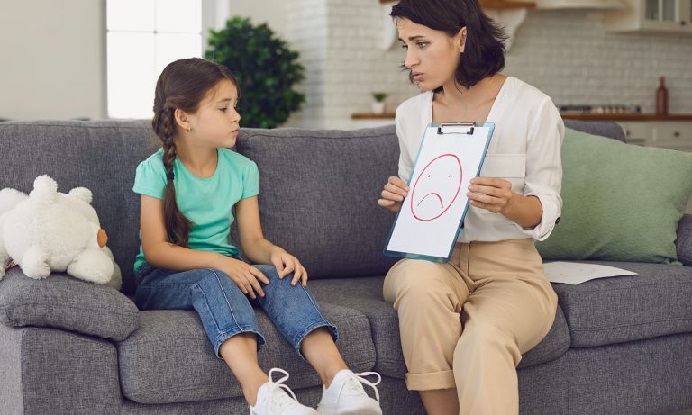 ADHD in teens can bring a host of uncomfortable symptoms that can make an already difficult period of change even more difficult. Teenage life is one that is consistently changing, as kids are growing into young adults. There is a ton to learn and experience. Understanding the world and your place in it is not an easy proposition, even without the disruptive elements of ADHD.

To be diagnosed with ADHD, a teenager must demonstrate a history of symptoms in at least two settings that begin before the age of twelve. Generally, these settings are home and school. These symptoms must somehow interfere with the teen’s functioning and development. This can sometimes be difficult to see because there might be any number of other issues that the teen is experiencing.

One way to better understand the teen ADHD experience is to look beyond poor grades. While one student might simply choose to leave the schoolwork behind in favor of happier activities, the student with ADHD will eschew the work because they cannot organize it, process it or understand what to do with it. This can lead to frustration, at which point they stop trying and grades suffer.

Sometimes, ADHD symptoms in 14 year olds include a lack of focus. This can lead to loads of roadblocks, with disorganization and frustration at the top of the list. Brains that are affected with ADHD have naturally low levels of dopamine and norepinephrine, which are neurotransmitters that help control brain arousal and attention levels.

By teaching teens strategies to deal with the symptoms of ADHD, like lack of focus, you’re giving them the tools that they can use throughout their whole lives to mitigate the effects of those symptoms.

Forgetfulness is a common symptom of ADHD among teens, who carry a heavy mental load of school, family, social life, growing up and all the rest of the things that teenagers deal with during those unsettled years, as well as the management of their symptoms. Because things like distractedness and poor concentration naturally construct a barrier between the individual and their surroundings, including people, their behavior tends to become self-focused. This cycle is prone to repeating itself and speaks to the power of ADHD to be a disruptive presence that can lead to isolation and depression.

There are medications out there that can help treat ADHD, both in terms of prescription and OTC. OTC medications like Brillia for anxiety can reduce anxiety, impulsivity and lack of focus. When used in tandem with strategies and learned behaviors, these medicines can have a dramatic effect on wellness. The psychological effect of managing one’s symptoms with success cannot be understated in its ability to will somebody that is prone to frustration to keep moving forward.

ADHD can be disruptive to a teenager’s life. That doesn’t mean that it has to be limiting. With medication and strategies to help alleviate the most disruptive symptoms, teens with ADHD can accomplish their goals just like everybody else. Whether it’s an OTC anxiety medication or a breathing exercise, when there exists a will to overcome, solutions usually follow. Visit a health and wellness shop today to check out the latest in OTC medications available to help teens function at their best.