More
HomeCasinoAll You Need to Know About Lotto

All You Need to Know About Lotto 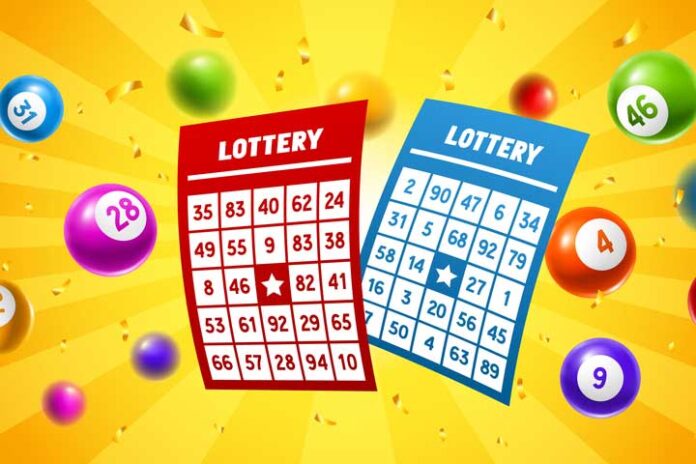 How can you make the most of your weekend? The Saturday Lotto has finally paid off! It is a weekly lottery game played across the country.

Every Saturday, a group of people play a game called “Lotto.” Eight numbers are picked each week. In this game, 45 balls with numbers from 1 to 45 are put into a barrel, and six balls are chosen at random from the barrel. Two more numbers are selected after that. Matching the three primary numbers is enough to win Tier 6, the lowest division.

Throughout the year, Lotto hosts several unique draw events. A Division 1 prize pool of $20 million or more is offered at regular intervals as part of the Superdraw. The Superdraw has been held twice yearly instead of the weekly lottery draw for $5 million.

One of the most anticipated Lotto events annually is the Megadraw, which takes place just once a year. The annual Megadraw is held on the weekend before or after the New Year’s holiday. The Division 1 prize pool is at least $30 million. In 2021, 15 Australians became millionaires thanks to Megadraw.

The Lotto occasionally holds $10 million jackpot draws for special events. Depending on the time of year, these can feature a $10 million-YEAH tournament or a doubling of the Division 1 prize pool. The $10 Million-YEAH event will be held in place of the regular lottery, with a $10 million Division 1 prize pool, which could make as many as ten people instant millionaires. Even if more than a dozen people win, the whole reward fund will still be split evenly. These one-off draws operate the same way as the standard Lotto draw, with six main numbers and two “bonus” numbers to choose from the options.

There is no learning curve associated with playing Saturday Lotto. How you play the lottery depends on your preferences and budget, so there are a variety of possibilities to choose from. If you want to try your luck at the lottery, here are the four simple steps to follow:

You can play the lottery in various ways, including a regular entry, a system entry, a Lotto Party entry, a Syndicate entry, or a Super Combo ticket. If you’re having trouble deciding which game to play, continue reading for additional details about each available option.

Select a total of six digits. You may also enter using a QuickPick, randomly picking all six numbers. Division 1 goes to the person who correctly predicts all six numbers.

The lottery draw airs at 8:30 pm AEST (9:30 pm AEDT) on 7TWO. It’s not a problem if you miss the draw because the most recent results are emailed to you, or you can look them up online at any time.

Tips for Playing the Lottery

There are six tiers of winnings in the Lotto, with Division 1’s projected $5 million pot being the largest. Six primary numbers are selected randomly every Saturday from a pool of forty-five. Two more numbers are selected after that. The Division 2 and 5 prize pools are filled with these supplemental numbers.

Matching the six main numbers in Lotto Division 1 is the only way to win the top prize. Division 6 requires you to match the three primary digits.

The American professional wrestler Leati Joseph Anoa'i, who is presently in his second reign...
Business

How should product-driven development help B2B startups succeed in their current industry? How is...

The American professional wrestler Leati Joseph Anoa'i, who is presently in his second reign...
The News Mention