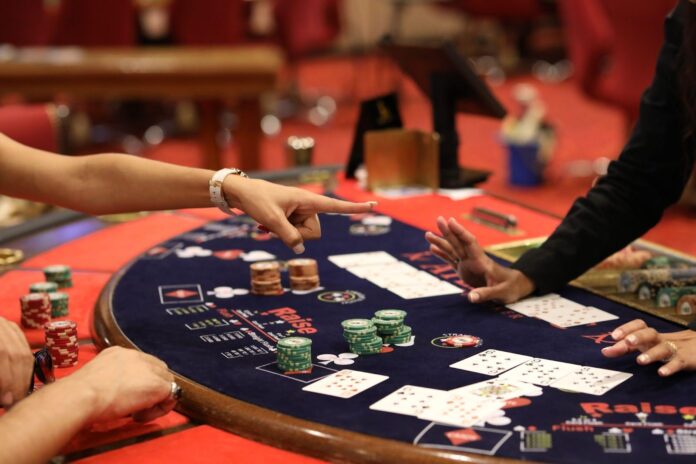 The iGaming industry is as reliant on data analytics as every other line of business in the 2020s. In particular, it analyses data to understand player trends and preferences. Some aspects of casino gaming are highly traditional. Games like blackjack and roulette, for example, are no different today than 100 years ago. Slot games, on the other hand, are constantly changing.

Developers, from giants like Microgaming and NetEnt to small indie studios, are literally releasing new slot games every week of the year. You would think that the most popular titles change all the time and that games are popular one month and forgotten the next. The truth could not be more different, however.

Classic slots that are here to stay

Three different casinos recently published data on their top ranking casino games. All three of them had Starburst, Rainbow Riches and Mega Moolah among their top five games. All three have been around for more than 10 years and stand testament to the fact that like a great movie, album or book, a great game can withstand the test of time.

They also demonstrate that at heart, people have very simple motivations when they play casino slots. iGamers are motivated by a desire to win real money by online gambling. That’s not to say they are naïve, they know the odds are stacked against them and that they will lose more than they win in the long run. But it does not stop the appeal of those occasions when luck is on their side and they beat the house.

To maximize their chances here, gamers want to play a game they know and understand. Play Starburst 100 times, and it is the two or three big wins you will remember, not the 90 or so spins that yielded nothing. And those recollections keep people coming back for more.

The three games we mentioned are also triumphs of simple but effective design. Mega Moolah, with its extra allure of a progressive jackpot is a special case, but the other two take simple themes – outer space and the Luck of the Irish and they use them to great effect.

That’s not to say the game developers are wasting their time with new releases. There is a minority of players who enjoy trying out as many new games as possible. There is also the outside chance of a new game catching the imaginations of gamers and taking its place among the classics like Starburst and Rainbow Riches.

It’s too early to say for sure, but two recent releases, Street Fighter II and Knight Rider have broken into many top tens, and might just stay there. They speak volumes in describing today’s primary slot playing demographic. In short, if you spent your teenage years hunched over a Sega console and a part of you still thinks a black Pontiac Firebird is the ultimate in automotive cool, the online casinos want your business.

Five Tips For Choosing A Trusted Online Casino In Singapore
How Do I Get Better At The Cash Game – A Complete Guide For You!