How To Brew Kratom Tea? 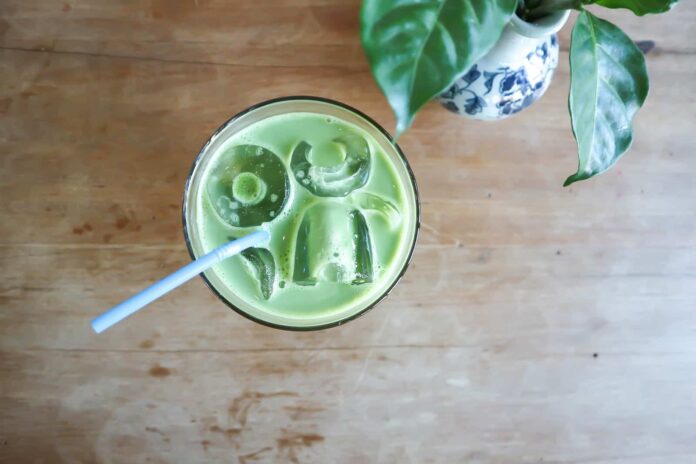 Kratom is tropical tea coming from the regions of Southeast Asia. It is also present in the Philippines and New Guinea. This herb has two compounds in it, which are mitragynine and 7-a- hydroxy mitragynine.

The qualities of these compounds are that when they are taken in small amounts, they enhance brain activity and relax it. This plant is also favorable for stimulating focus and cognitive abilities for drug and alcohol detox.

In the West, the use of Kratom is increasing amongst people for several reasons. Kratom is helping people to overcome challenges that they are facing in daily life.

The leaves of this plant can be consumed by chewing, chopping, smoking, or simply making tea. Regular Kratom users prefer having tea that they prepare in different ways.

Kratom tea has tranquilizing effects that are entirely dependent on the amount of herb you are using. Though making Kratom tea is easier, if it is not made properly then there are chances that its full effect will not be achieved.

Here are the directions for making Kratom tea right from the comfort of your home.

Initially, you need items like a saucepan, a whisker, water, Kratom powder (as per your required dosage), a strainer, lemon, and any sweetener.

Now that you have gathered all the items, it’s time to actually prepare the real thing.

All those who want to make their Kratom tea without much effort can use the tea bags. These bags are used just like any other tea bag. You only have to put it in the mug and place the tea bag inside. Pour the hot water over the Kratom tea bag.

If we did not boil this water, you do not have to pour the boiling water here as well. Soak it for five to 8 minutes till you get the desired green color.

Though Kratom tea bags are not widely available in the market yet, therefore, people choose to make them with powder.

While most people want to enjoy tasting their favorite herb in the form of tea, others may want to avoid that bitter taste. This is true and everybody has their own preferences when they want to consume Kratom.

These capsules are made with gelatin or vegetable cellulose with Kratom powder inside. It gives the feasibility of a neutral taste as well. The capsules give the benefit that you can carry them easily anywhere.

While traveling, if there is no way to brew Kratom tea, one can simply dash down capsules with water and get desired effects.

We can add many flavors to Kratom tea to ease up its taste. There are many ways through which one can relish this tea. Here are some of the recipes that can add an entirely new flavor to your Kratom tea.

Iced tea is always a good option when the weather’s hot and you want to have something chilled. Making Kratom tea with ice is very simple yet refreshing in the scorching heat.

As we know that Kratom tea tastes bitter if drunk without any additional sweetener. For the drinkers, who consume this tea just like their regular tea, it is a good tip to add some vanilla almond milk next time. The vanilla is sweet which will eliminate its harsh taste of it. Also, it makes it super smooth to have.

If you want some quick improvisation in the taste of your Kratom tea, then nothing is better than adding some flavored syrup to it. You can find these syrups easily at the supermarket. The flavors that complement this tea are lemon, raspberry, peach, and blackberry.

Is It Safe To Consume Kratom Tea?

The inhabitants of Southeast Asia have been consuming Kratom tea for hundreds of years. Workers working in thick forests or factories chew on this herb to relieve fatigue. It is now getting popular in the West as well.

In some countries, it is legal while in some countries, the usage is controlled. Again, remember that whenever something goes beyond normal usage, it becomes an addiction and dangerous. Therefore, using this plant as well in a limit can benefit in the longer term.

Perks Of Having Kratom Tea

Side Effects Of Kratom Tea

There are always risks in the overconsumption of anything. The same goes for the use of Kratom tea. If it is drinking more than the usual capacity, then there are chances that its side effects will start showing up. According to the research, it has outcomes like:

A higher dose of Kratom in any form is highly dangerous. FDA (Food and Drug Administration) has not approved Kratom for any sort of medical usage, though. While the DEA (Drug Enforcement Agency) has slanted it as an alarming drug.

It seems pretty clear that Kratom tea is a beverage that can help just like any herbal tea. It can also be prepared with several flavors and the preparation procedure is not very messy. Anyone can make it and drink it anywhere with the ease of powder, leaves, or teabags. However, it is always advisable that setting boundaries is good while your health is in view.