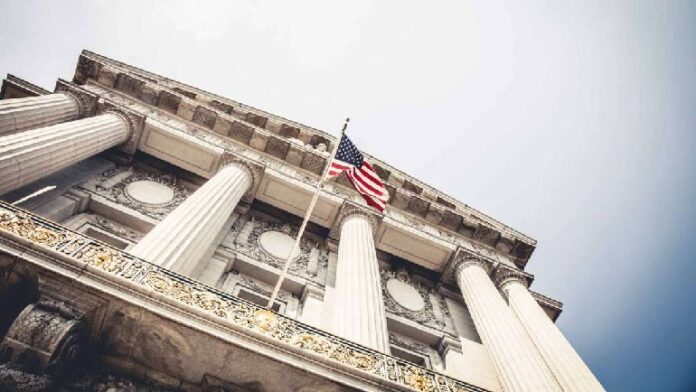 ·IAD, a subsidiary of the Ministry of Agriculture of the Dominican Republic in North America, was attacked by Quantum ransomware, all servers were encrypted, and all internal information was leaked;

·According to the country’s Cyber Security Center, IAD has almost no security protection products and personnel, and the attacker’s IP belongs to the United States and Russia;

·The Quantum gang stole more than 1TB of data, threatening to demand $650,000 or publish the stolen data.

The Dominican Republic, located in North America, suffered a sudden disaster. The Instituto Agrario Dominicano (IAD), an agency under the Ministry of Agriculture, was attacked by the Quantum ransomware, resulting in the encryption and locking of many services and workstations in the agency.

The IAD is an agency under the Dominican Ministry of Agriculture responsible for implementing agrarian reform programs for the country.

Local media reported that the ransomware attack occurred on August 18 and has affected the normal operations of IAD. Currently, IAD is trying best to lease the loss and make sure in data disaster recovery.

Walixson Amaury Nuñez, technical director of IAD, told local media, “The other party offered more than 600,000 US dollars. What we have locked on our side includes four physical servers and eight virtual servers, which is almost all of our server equipment.”

The National Cyber Security Center (CNCS), which has been assisting the IAD in recovering from the attack, said the attackers had IP addresses from the United States and Russia.

Núñez also revealed, “Because databases, applications, and email have been affected, the information has been fully leaked.”

IAD told the local media that their system only contains the most basic security software such as anti -virus software, and there is no dedicated network security department.

The attacker is quantum ransomware

Foreign media learned from @venezulabth that IAD is unlikely to pay ransom from malicious hackers because they can’t afford such a large amount of money.

The survey found that the behind -the -scenes of the attack were Quantum ransom gangs, and they initially issued $ 650,000 ransom.

Mysterious hackers claim that they have stolen more than 1 TB data and threatened that if IAD does not pay ransom, they will publish the data.

It is reported that the Quantum gang has become an affiliated organization of the Conti ransomware gang, and the Quantum ransomware used is a remake of the MountLocker ransomware.

The MountLocker ransomware first appeared in attacks in September 2020, and has since changed its name several times, including AstroLocker, XingLocker, and now Quantum.

The last name change occurred in August 2021, when the gang’s ransomware encryptor began adding the .quantum extension to encrypted files. However, since then, the gang has rarely launched attacks, and the frequent name changes have temporarily come to an end.

As the Conti ransomware gang goes quiet, the Quantum gang is on the move again.

According to Advanced Intel’s Yelisey Boguslavskiy, some of the Conti gang members have joined Quantum, so the attack has regained momentum.

Cyberattacks are a climbing threat to organizations as well as business of all sizes throughout all sectors today. Storage systems may show up to have nothing to do with a company’s cybersecurity pose and also plans, yet they might be the toughest protection. Some attributes and also parts of online equipment back-up, such as convenience of management, inexpensive, as well as storage compatibility, make it important to secure sensitive data from ransomware assaults, aiding in the production of impenetrable cloud storage space for venture information facilities as well as efficiently preventing ransomware strikes. RHV Backup, VMware Backup, Xenserver Back-up, oVirt Back-up, as well as various other prominent VM backup services are listed below.