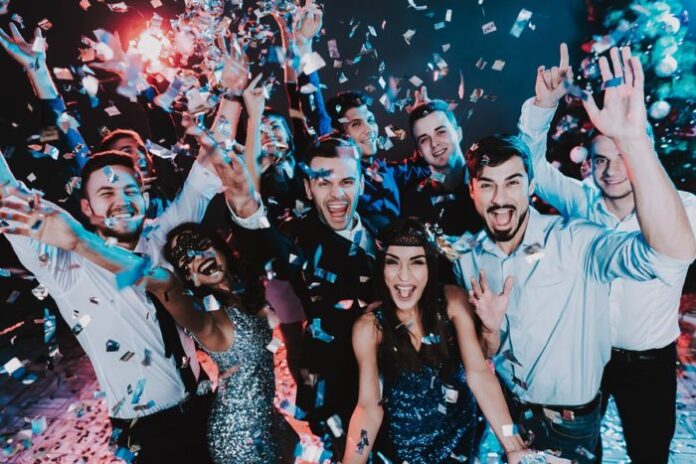 Pop stars are known for their crazy and extreme things. They live a luxurious, shocking, and eccentric lifestyle.

A pop singer doesn’t keep his crazy things to his home or personal life. He does it in live performances as well. One must have the guts to do such things in front of thousands of people, but this is what makes them bold and unique.

If you are at a live performance, there are high chances of witnessing some crazy stuff in the middle of the show.

Apart from doing crazy things, there is one more thing that is common in many pop singers: their love for skateboarding. Many singers love to do this activity, and thus they also take skateboards along with them on their music tours.

Here, we will tell you some craziest things done by pop singers during their live performances.

What are the Craziest things pop singers did on the stage?

Now this sounds insane, right? It is not only a crazy thing but an insane thing to do, but for these stars, this is all fun. The incident is in 1980 when one of the fans went crazy and threw a bat on the stage. Ozzy took the bat and a bit up his head.

The famous singer Justin Bieber launched his album “Purpose,” and during his launch, he was skateboarding on the stage. Now, doing skateboarding in a live performance is not an easy task, but Justin surprised his fans by doing this.

At his iconic performance at the pop festival in 1967, Jimi Hendrix squirted lighter fluid all over his re-strung Fender Strat, igniting it in a melodic and irrational blaze.

Pop singers do crazy things, but their identity is not limited to that; they are much more than it. Pop singers love various stuff like cars, gold, fashion, and many more things. Apart from all these things, they love sports a lot, and skateboarding is one such sport.

There are many pop singers that love skateboarding. Popular rappers like Wiz Khalifa, Lupe Fiasco, Lil Wayne, and Tyler have a special love for skateboarding, and they have shown this in their lyrics and on the streets.

Skateboarding has been a popular sport for pop stars. And now, the skateboarding culture has grown a lot. Pop artists have a special love for this sport; they take this sport as fun and stress-releiving. There are many videos on social media where you can see many of the artists showing their skateboarding skills.

Tennis is another sport that is very popular amongst pop stars. You can find many singers and celebrities who have a special love for tennis. Drake, Shakira, Justin Bieber, and Brandy Norwood are some of them. They play this sport frequently and have been seen on the tennis court multiple times.

In conclusion, we would say that pop stars carry lit of charm with them. They are known for their crazy things on the stage and for entertaining the audience. Apart from this, they also have a special love for sports, which they enjoy playing.