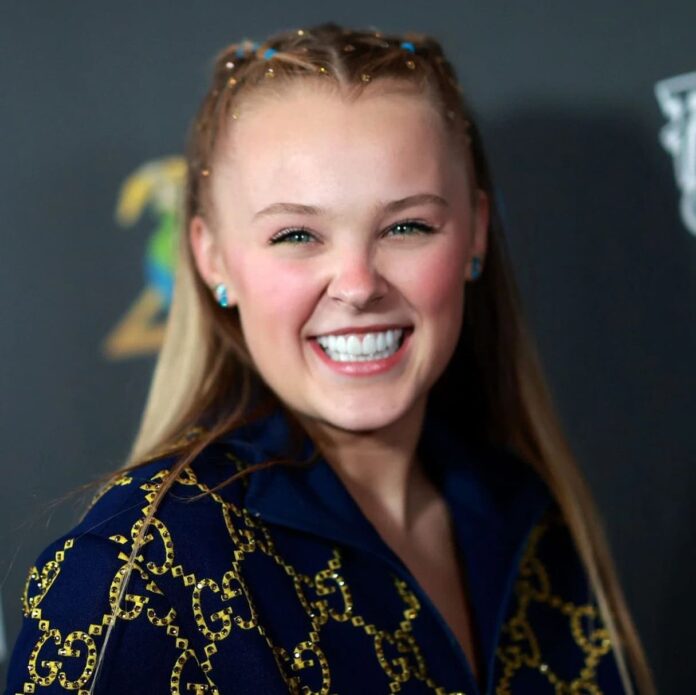 JoJo Siwa is a very famous YouTuber, dancer, singer, and also a judge. She has appeared on Dance Moms along with her mother for two consecutive seasons.

She is also judging the current season of the dance competition show “So You Think You Can Dance.”

And because of this, she has recently been in the news too. She has been subject to pretty harsh criticism on Twitter by the viewers of the show.

The viewers don’t think of her as a worthy judge for the show and think that she is not the right choice. JoJo has replied to this criticism by writing on Twitter. She said that she has had dancing experience for over 18 years and has hired over 1,000 dancers. The reply has shut her haters up, don’t you think? Let’s see all about JoJo Siwas.

She is a dancer, singer, actor, and YouTube phenomenon with over 12 million subscribers and 3.7 billion views on her channel. It’s JoJo Siwa, where she broadcasts comedic skits, vlogs, Q&As, challenges, and other entertaining videos.

Her debut single, “Boomerang,” was released in 2016. In 2017, she secured a talent agreement with Nickelodeon. She was included in Time magazine’s list of the world’s 100 most important people in 2020.

JoJo Siwa’s full name is Joelle Joanie Siwa. She was born on May 19, 2003. Her father is Tom Siwa, who is a chiropractor, and her mother is Jessalyn, who is a professional dance instructor. She also has an older brother named Jayden Siwa, who also does vlogging on YouTube.

In the second season of the Lifetime series Abby’s Ultimate Dance Competition, she was a top 5 finalist and the youngest dancer to make it to the season 2 finale. She starred opposite Jace Norman in the 2018 Nickelodeon TV movie Blurt. She first appeared on Dance Moms in season 5.

She got real fame after releasing her singles “Boomerang” and “I Can Make U Dance” on YouTube. Both of the songs have more than 900 million views. Because of this, JoJo was named as the Breakout Artist by Vivid Seats.

In 2018, another single called “D.R.E.A.M.” followed it up with the DREAM Tour. She was also included in the list of 100 most influential people in the world by The Times in September 2020. In 2022, she will be judging the dance show So You Think You Can Dance.

JoJo Siwa was in the news in 2020 for dating TikTok star Mark Bontempo. In 2021, she revealed that she was a part of the LBGTQ+ community on social media. Talking about her label, she addresses herself as a pansexual who loves both genders.

Later, JoJo revealed that she was in a relationship with Kylie Prew, her best friend. They broke up after 9 months of a relationship. In 2022, they again got back together, announcing it on their Instagrams.

What is JoJo Siwa age ?

Ans. She has had relationships with both male and female people and describes herself as pansexual

What is the most viewed song of JoJo Siwa?

Ans. You can follow JoJo Siwa by clicking here – https://www.instagram.com/itsjojosiwa

What is the JoJO Siwa Net Worth?