More
HomeBusinessByju’s yet to secure a sum that amounts to $250M from new...

Byju’s yet to secure a sum that amounts to $250M from new investors, Sumeru Ventures and Oxshott. 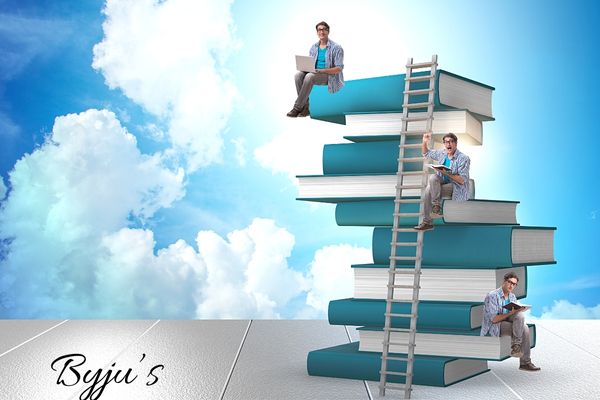 Byju’s has yet to receive an amount of $250 million from the $800 million funding which it announced in March 2022. The sum has to be received from Sumeru Ventures and Oxshott.

One of the spokespersons says that “this delay is caused for some macroeconomic reasons.” He further added that it is expected to receive the delayed sum of $250 million by the end of August. Also, the point that needs more focus is that in that round, Oxshott wasn’t a participant at all. Oxsshott came in at the last moment as an investor for that round.

Byju’s announced that in March it had raised $800 million in an interesting investment round led by Byju Raveendran. Raveendran took a loan against a portion of his Byju’s share to finance the round with a sum of $400 million. It is also seen that after the funding round was over, Raveendran’s stake increased by 2%. The funding round not only benefited the company but also its stakeholders. Moreover, Raveendran’s investment is a rare phenomenon and is one of the inspiring instances of an Indian founder-entrepreneur taking active participation in a venture capital round. It breaks the trend of other entrepreneurs who sell their stakes at an early stage and decreases their participation in the company they founded.

Byju’s founders are Raveendran and Divya Gokulnath, who established it with the aim of making the teaching and learning process easy and quite simple. Raveendran is a teacher himself, and his father was also an amazing and brilliant teacher. The company is efficient and best at providing quality knowledge to children and focuses on providing content and teachers’ help to children from anywhere and at any time. It was established in 2011 and, at present, it is valued at more than $22 billion.

It is one of the greatest teaching and learning platforms and one of the fastest growing platforms, with over 115 million student enrollments. It has over 7.5 million annual paid subscriptions, which makes it one of the best-known platforms. The company is not only limited to Indian geographical boundaries but also has its access to other country’s students such as the students residing in the U.S, U.K, Brazil, Indonesia, Mexico, and Australia.

Byju’s success can be traced step by step. Last October, Byju’s raised an investment amounting to $300 million, which makes it valued at over $18 billion. Before this funding, Byju’s was valued at $16 billion. And, at present, its valuation is up to $22 billion.

In February, the company decided to open new tuition centers across 200 cities, and for this purpose, it released a capital investment of $200 million. Afterward, its rivals, Uncademy and Vedantu, also announced that their companies are also thinking of expanding offline classes to students. The company announced that its audit has been pending for the last two financial years and that within a few, it will audit its account and file the report with the registrar of the company.

The company is planning to go public in the US, which means it is planning to allow the general public to subscribe to its shares. But, according to the companies’ statistical data, it has been observed that India is a much better option for going public. So the company has decided that it will opt for the method of primary and secondary listing in both countries to decide which market is best.

Although it is seen that both the markets are important and key major areas for the company. Most of its revenue of Byju’s is generated from these two markets. Since the pandemic hit the entire world, the pace of business has increased at a fast speed as more and more online education has been prompted after the pandemic.