More
HomeBiographyLebron James, The Los Angeles Lakers Star Says He Wants To Own... 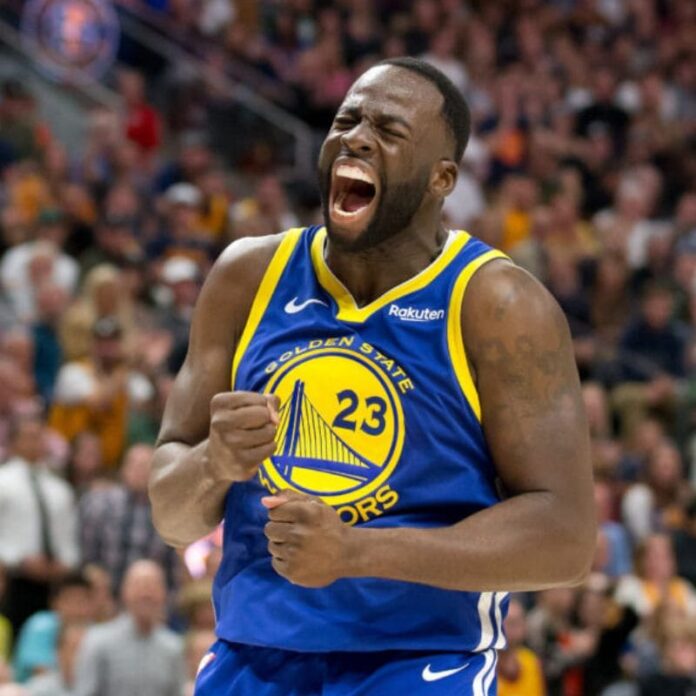 NBA star LeBron James has recently made it to the top stories worldwide for voicing his long-term ambition of owning his own NBA franchise. This news came not too long after Forbes estimated his net worth to be more than $1 billion.

James is already a part-shareholder of the Boston Red Sox and Liverpool FC. However, while responding to a question regarding his future to anchor Don Lemon, comedian Amy Schumer and rapper Fat Joe in the latest episode of “The Shop,” he expressed his intention of buying a team in Vegas.

A short snippet of the video was released on Thursday across the social media accounts of the production company owned by James and Maverick Carter, wherein James can be heard saying the same.

Let’s have a look at him quote-tweeting the viral clip: “Speaking It Into Existence!”

Who is LeBron James?

LeBron Raymone James Sr., nicknamed “King James”, is a professional basketball player from the United States of America, who currently plays for the Los Angeles Lakers.

He is popularly considered as one of the greatest all-around basketball players of all time who has won multiple NBA championships, Olympic titles, and other accolades till date. His unique athleticism, court vision, and physique earned him the title of “NBA MVP” four times.

LeBron James was born in Akron, Ohio, USA on 30th December 1984. Ever since he was young, he had an aspiration to play professional basketball. He studied at St. Vincent-St. Mary High School, where he joined their basketball team in 1999. His performance had been stellar, and he received multiple accolades for his success. He scored overall 2,657 points, 892 rebounds, and 523 assists.

He was declared for the draft in 2003, making him one of the only few players ever to achieve that mark.

James is renowned for having an illustrious career that spans around 18 years. He was picked by the Cleveland Cavaliers right after his 2003 draft declaration, where his first season as a professional player was an enormous success. He started off by winning the Rookie of the Year and continued keeping that streak.

After completing his first tenure with Cleveland Cavaliers, he played for the Miami Heat for four years. He then returned to the Cavaliers in 2014 and earned his much-awaited championship ring in 2016 against the Golden State Warriors. He has managed to reach the finals of every season with a record of eight times in a row. James finally joined the Los Angeles Lakers in 2018.

He managed to deliver a championship ring to LA in 2020, thus becoming the first-ever player to win MVPs under three different franchises. He has also represented his country in Men’s Basketball three times at the Olympic Games, where his team won two Golds and a Bronze medal.

In 2013, James married Savannah Brinson, his high school sweetheart, with whom he has three kids– two sons named Bronny and Bryce, and a daughter named Zhuri.

As per a recent Forbes report, James has a net worth of about $850 million. Around $400 million came through his NBA contracts, whereas the rest came through his movie appearances, endorsements, and other investments.

LeBron James’ outstanding set of achievements on and across various departments has earned him an unmatched reputation over the years. He has the capability to dream ahead and make everything come true. Either way, we wish LeBron James all the best for his future endeavors.

Q1. What is the net worth of LeBron James?

Ans. LeBron James has an estimated net worth of more the $400 million.

Q2. What is Lebron currently doing?

Ans. LeBron James currently has a goal of owning an NBA club. He might start a whole new club or buy an old one.

Q3. How old is LeBron James?

Q4. Who is the wife of LeBron James?

Ans. Savannah James is the wife of LeBron James.

Q5. What is the team LeBron James?

Ans. LeBron James is currently a member of the Los Angeles Lakers.